The second floor of the Sumter County Courthouse selected for the first office.

COG occupied one room with two desks and one phone. 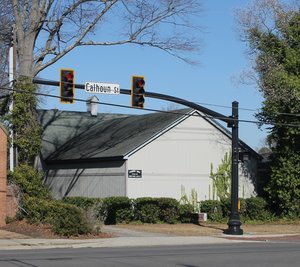 COG moved to the CP&L building on Calhoun St. in Sumter, SC. 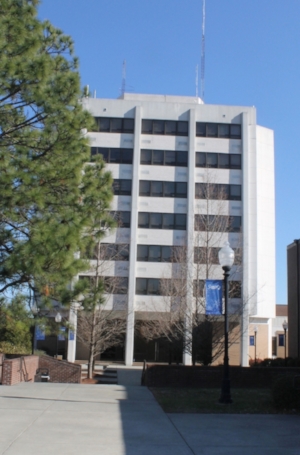 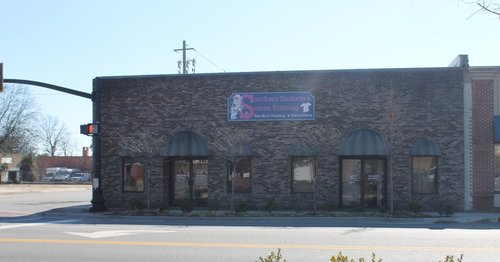 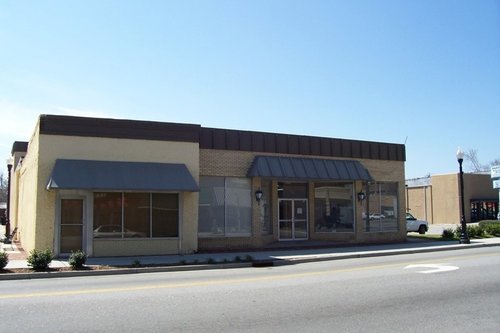 COG staff grew and leadership decided to split staff between two offices located on North Harvin Street and the corner of South Harvin St and Liberty St in Sumter, SC.

COG purchased, renovated, and relocated all operations to the Osteen Davis Building on the corner of Liberty St and Sumter St in Sumter, SC.

COG experienced a fire and lots of data and historical documents were lost.

Due to the fire, staff temporarily split between the Comprehensive SC Works Building on Calhoun Street and the Santee Wateree Regional Transportation Authority on Harvin Street.

COG headquarters relocated to the Live Oak Industrial Park in Sumter. This is now referred to as Corporate Way.

Half of staff moved to this location.

Kathy Powell replaced Dr. Mikota becoming acting Interim Executive Director making her the first woman to assume the role in the history of the Council of Governments.